Songs to Sing at Children 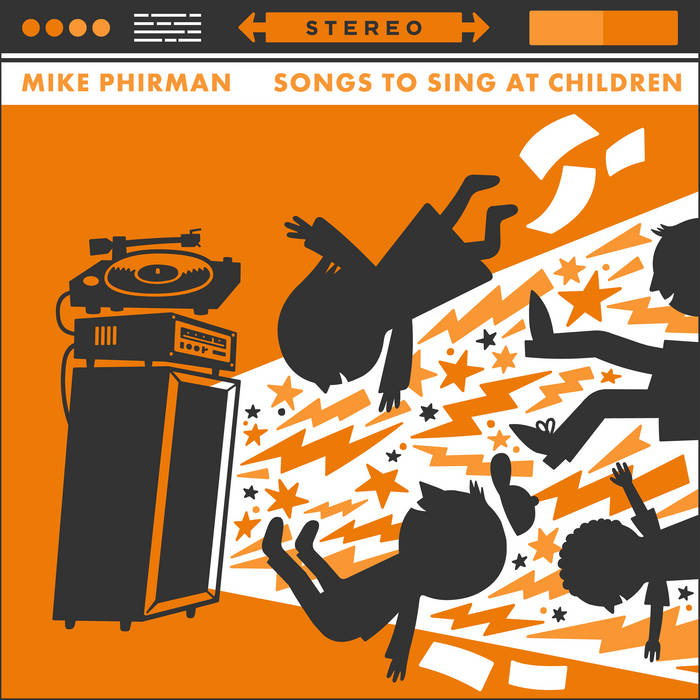 zevgoldberg I'm recommending this album to anyone who has to live with kids. It's better than it has any right to be. It's clever and musical and funky. It gets better with each listen. There is no limit to the number of times your kids will want to hear this album. Favorite track: What Makes the Breakfast?.

martindoolittle I wish that I had found this album when my kids were smaller, but they still love it and so do I. These songs are pure, distilled joy.

NOT ONLY should this be a fun album to listen to while walking, driving, or rollerskating, if you start reading Virgil's "Aeneid" right when the first cymbal crashes, the coincidences are craaaaaaazy!

All songs written, produced, and performed by Mike Phirman

YOU'VE GOT WHAT IT TAKES
Milo Phirman as "Kid Who, It Turns Out, Has What It Takes"

WHAT MAKES THE BREAKFAST
Additional Vocals by Angel Moore-Tanksley