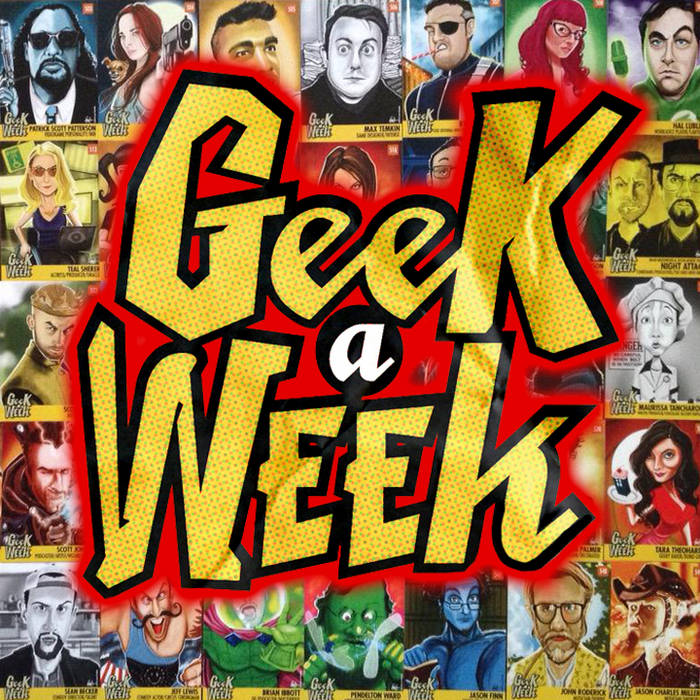 My friend Len Peralta makes a series of collectable cards each year called "Geek-a-Week". Last year, he asked if I would write a song for Season 5's collection. It sounded like fun, and, me, I like fun.

Len is a PHENOMENAL artist. Check out his work at lenperalta.com and geekaweek.net.

Some things got left off

James Urbaniak - shies away from introversion
Maurissa Tancheron - has a rib made of wood
Jason Charles Miller - has a pair of underwear named Gary
Anne Wheaton - takes the shot... AND IT'S GOOD!

released May 21, 2015
Written, produced, and performed by Mike Phirman
"Geek a Week" cards and podcast created by Len Peralta
Get them at ---> geekaweek.net