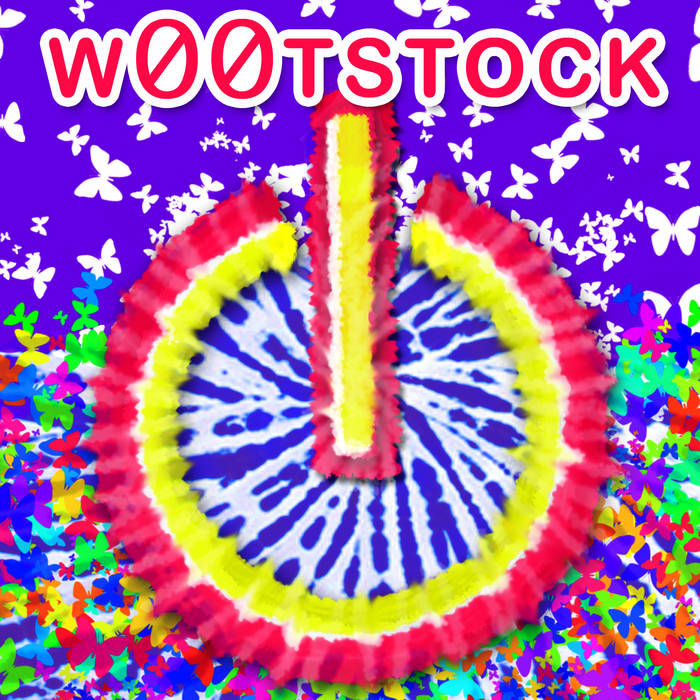 The name is a reference to the traveling geek-themed variety show "w00tstock", created by Paul and Storm, Wil Wheaton, and Adam Savage. (It's like a little Woodstock, minus the mud and with more "On" buttons.)
*w00tstock.net*

Well I came upon some dudes in cloaks
They were sitting off on their own
And I asked one, "Tell me what's that you're rolling?"
This he showed me

Said, "It's just like dice but it's got more sides
And it tells me who lives and who dies
Now I've got to get back into this land and set my troll free

Then I went by movie theater
There were girls camped out in line
I asked, "Why?"
They said, "We're in line for the Avengers"
I said, "Wait, that's not out til next year"
They said, "Yeah, we know but we're still here...
plus we hear next week they'll leak a sneak preview trailer!"

We are Sauron
We are Gozer
We are building Dumbledore's Army
And we are the "who" in "Who Watches the Watchmen?"

By the time we got to w00tstock
We had half a million blogs
On everything from Tron to Japanimation
And there may not be real hoverboards yet or freeways up in the sky
But at least there's Xbox LIVE, Wii, and PlayStation.