One for Them & One for Me 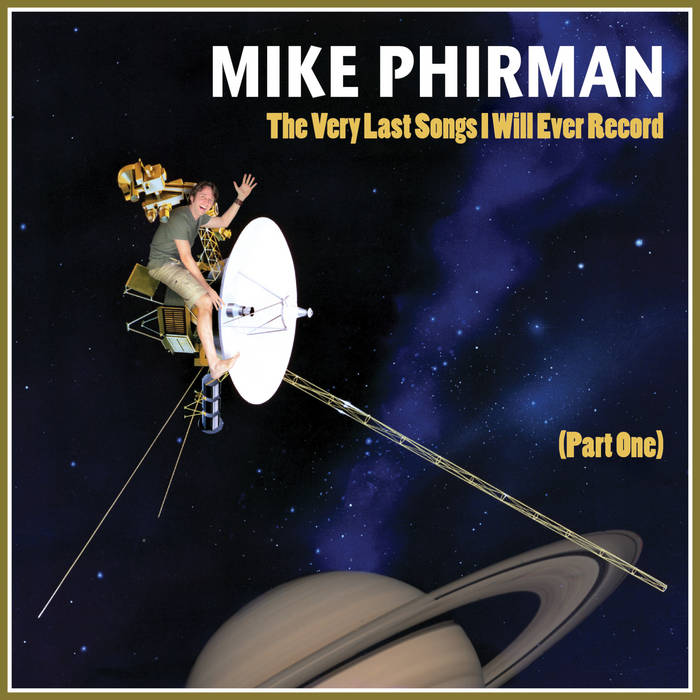 ONE FOR THEM & ONE FOR ME
by Mike Phirman

I had a job working as a bank teller
Every day from nine a.m. to five
I wore a tie, a jacket, and a smile
Always last to leave and first to arrive
But the bank, it started losing of money
There was panic and whispering in the halls
Then they said that I'm to blame
For I played this little game
As I counted out my customers' withdrawals:

One goes out and one stays in
One's a loss and one's a win
More for them, well that just means more for me

They fired me for that.
Well, I'll never step foot in that place again
And you can take that to the bank
Moving on!

I spent a summer working as an orderly
At a mental institution by the lake
The patients were impatient and disorderly
Their brains had taken more than they could take
I treated them with kindness and compassion
I took them out for walks among the hills
The job was going great
Til one day the nurse was late
And they asked me,
"Could you please pass out the pills?"
And I said...

One goes out and one stays near
One for there and one for here
One for you and you, so two for me

Where was I?
Seriously, I don't know where I was.
Wherever it was, I'm sure I'm not allowed back.
Moving on!

All the food in my home has been eaten
There's broken toys and diapers everywhere
The halls are full of little muddy footprints
And a full second of silence is rare
Little hands, they root through my belongings
My home is the site of a full invasion, see
The place is crawling with babies
'Cause a friend suggested, "Maybe
You could work at that adoption agency."
And it's been...


Life is all about balance, kids!
No, don't balance on that! Now put that down...

from The Very Last Songs I Will Ever Record (Part 1), released May 17, 2010
Written, performed, and produced by Mike Phirman